The eyes! Tenuous I know, but still.

Would that interest anyone here? I know I would be if they could fix a lot the original. Except those joke shop beards, I loved those. 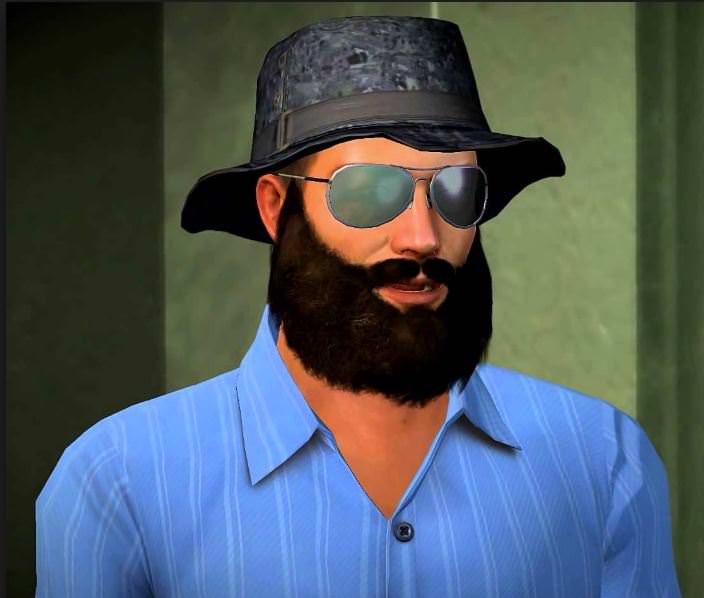 I adored AP, I know it wasn't perfect in many ways but I really got a kick out of it. I've played it through three or four times, but not for a while. Depending on the price I could go for a remaster.
Top

Jeez AP...forgot all about that one.

I remember being so very hyped for it and thought it was utter garbage when I played it.

Never before or since has a game left my hard drive with such speed or disgust.

Yeah, this is bringing back the memory of the forum discussions from the first time around!
Top

Alpha Protocol is a brilliant game. It just suffers from having some character builds which are a bit broken. Considering Sega pretty much pushed it out the door I think it's a wonder we got a game as good as we did. The conversation system is still the leader in the field.
Top

DjchunKfunK wrote: ↑
Tue Sep 04, 2018 4:02 pm
Alpha Protocol is a brilliant game. It just suffers from having some character builds which are a bit broken. Considering Sega pretty much pushed it out the door I think it's a wonder we got a game as good as we did. The conversation system is still the leader in the field.

Yes, I agree. I think you really needed to understand going in that it wasn't a shooter but an RPG, so you started off pretty naff at everything and took a few missions to hit your stride.

I played a different build each time - silenced pistols first, then assault and finally melee (which was hilarious, throwing down against squads of armed goons with a variety of martial arts moves

) and I wouldn't say any were broken, although I can imagine if you tried for a jack-of-all-trades approach you might feel quite underpowered towards the end.

Heck is still one of my favourite video game NPCs...
Top

And what about those beards, eh.

Alpha Protocol was quality. Just not in a QA sense.
Top

Alpha Protocol was quality. Just not in a QA sense.

The beards were obviously the chief reason I replayed it so many times.

For my balls-to-the-wall, Jackie Chan-style melee playthrough, I sported the longest, craziest beard I could find and a bandana... I looked like one of those backwoods rednecks you see on one of those awful shows about hunting or the like

No further word on a remaster or anything like that, from what I can tell.

The rumour is the song licenses has expired and that's why it was pulled by SEGA. But if you own it you will always be able to play it from Steam at least.

EDIT: And seems the remaster is on it's way and the above is just a cover up for it. Take everything with 100 tons of stalt

I'd take talk of a remaster with a massive grain of salt, that game has some QA issues that would require sorting before any remaster was put out and it seems like too much work for what wasn't exactly a popular title.
Top


According to a follow-up reply, SEGA also confirmed that the publishing rights reverted to Obsidian.

Ooh so Microsoft now owns it? Increases the chance of a sequel if Obsidian are keen.

EDIT: Apparently that thing about the rights reverting to Obsidian might not be true, Eurogamer say that Sega have told them it is due to music license rights running out.
Top

Always felt this needed a sequel... so many great bits and ideas in the first one let down by a few issues (I still loved it though), exactly the sort of thing they could have learned from and put out a truly excellent sequel.