Finally got stuck into Crusader Kings 2 last night after dipping my toe in a couple of times and playing some multiplayer a few years back. It was rather eventful.

I decided to give the new Monarch's Journey a go which starts you out as the king of Brittany, just before William heads over to conquer England.
The mode itself isn't really so much a tutorial as something that gives you objectives to aim for. They seem to come in stages with the first set including raising two heirs, gaining 10 provinces and assassinating two of William's family line.

Not exactly difficult things to carry out. So I set about finding a good wife, one with high intrigue who I could use as a new spymaster as my current one was useless. It was pretty slim pickings but I managed to find one and soon I had a baby boy on the way. I set about raising plot power on an attempt to assassinate Duke William but it was pretty slow going and I couldn't get many people to join the plot. Before I knew it it was 1066 and he had taken England so I knocked the idea of taking him out on the head. Instead I decided to focus on his son and heir. Then the issues began.
Firstly one of my court set up a faction to gain more power, so he had to go, that was pretty easy to carry out and as a by-product it lead to my illegitimate son taking over the province. Another faction soon surfaced and this time I tried kindness by bribing the head of the faction and then asking him to cancel the plot which he duly did.

As soon as that was settled my spy-master, also my wife, thought it might be a good idea to get rid of my illegitimate son. I disagreed and firmly shut her down.

After that bit of turmoil I had some good news as I my wife had given birth to another son which helped secure my line a bit more.
Additionally a trade mission I had poured a fair amount of money into paid off with a sizeable boost to my treasury and income. I decided that now might be a good time to look at increasing my holdings. I looked around the immediate area for somewhere that looked like it could be ripe for the picking. France didn't seem like a wise idea and getting involved in Spain didn't seem wise either so I settled on a single province in Ireland. I sent my adviser over there to raise a claim and waited.

Soon the claim had been fabricated and I decided to push it. At least I thought I could start getting my kingdom on a good footing, little did I know that this was to be the beginning of the end.

Things started out fairly well, we made our way over and laid siege to the castle, I was surprised there was no defending army but just thought I was lucky. The siege started out well but soon I started to lose men, first to attacks from the castle and then a run of disease outbreaks. Soon my force was down to around 1k which was only slightly more than the defenders, that's OK I though the warscore is nearly enough for me to take the province, then disaster.

First another outbreak of disease wiped another chunk off my numbers and then I noticed that the reason why there was no defending Irish force was because they had invaded my lands and were currently laying siege to one of my provinces. I had to give up the siege and hastily head back to get rid of the Irish invaders.

During the battle an event popped up that allowed me to duel the enemy leader due to my superior skills so I took it, unfortunately it was a trap and I was ambushed. I had to either give up my life, surrender and lose the war or hand over the bishop. I chose to surrender and the war was over.

So it was back to my castle to lick my wounds and reassess. However before I had a chance to consider my next move a Cathar rebellion rose up numbering around 2.5k. There was no way I was able to fight that force what with the loses I had so recently suffered and the war had dented my coffers so I couldn't raise any mercenaries. (edited)
So much for my bishops efforts to root out heretics, they even rose up in his province!
Whilst I considered what to do, there was a peasant's revolt in the same province so that was now two armies I had to deal with. (edited)
Before I had time to catch my breath one of my Dukes declared that I was not fit to rule and should abdicate or face war. With two armies already roving my kingdom and my forces still recovering from my ill-fated war in Ireland I was only left with one option, abdication.

Thus my reign as king was over.
Top

What I've learned more than anything from CK2 is that if you stick your fingers in too many pies at once, you're setting yourself up for serious trouble. I like to start small with an earl or a count and work my way up slowly and carefully. When you get to ruling a kingdom it's a precarious balance where taking any action at all can be risky in some way.

It's such a great game!
Top

I've only ever played it with the GoT mod, which was quite fun, although after a quick dabble I didn't really go back to it. I think I found it all a bit baffling and at that time wasn't really in the mood to spend the time familiarising myself with its various intricacies.
Top

Yeah, it's not a quick game to learn, and it's complicated by the fact that Paradox frequently change entire systems with patches. I'll often start a new game after not having played for a while and discover that I no longer understand what's going on in some areas. If you enjoy deep strategy and invest the time, though, it rewards you.
Top

I tried the GoT mod once and found it actually harder to get into the game that way. I've been watching some Lets Plays that have helped me get a handle on some of the stuff.
Top

Currently exploring the world in Hollow Knight on the Switch. I should have played this game much sooner, it's gorgeous.
Top

Currently playing a game I bought on Steam for 69p called MASTER SPY.

It is arguably the best 69p I've ever spent -- a highly, highly enjoyable "cinematic platformer":

Very challenging, but never too frustrating because the checkpoints are VERY frequent. At least they are on the difficulty mode I'm playing on. ¬_¬
Between tedium and fright
Such is the song of the nether world
The hissing of rats
And the jarring chants of angels
Top

Picked God of War back up.

One of the best games of the decade no doubt in my mind. I'm ready for the finale but I'm doing some mopping up. If you have a ps4, you need this.
Top

Started this up yesterday afternoon and boy does it have some start, in the first hour I my dog was eaten alive, my father had his throat slit and my mother was run through with a sword whilst I was standing on the other side of the door. I was chased through a town by people who wanted to burn me alive and then had to deal with flesh eating rats. Suffice it to say the game makes a big impact out of the gate.

Gameplay wise you spend a lot of your time avoiding being caught by the Inquisition or eaten by rats and the game does a good job of making you feel vulnerable which helps to build tension when making your way around these obstacles. The story is slowly starting to reveal itself as I make my way further to safety and from what I gather this is one of the strong points of the game along with the visuals which are stunning at times. Despite the brutality of the world so far I am eager to play more and explore the world and story the developers have created. 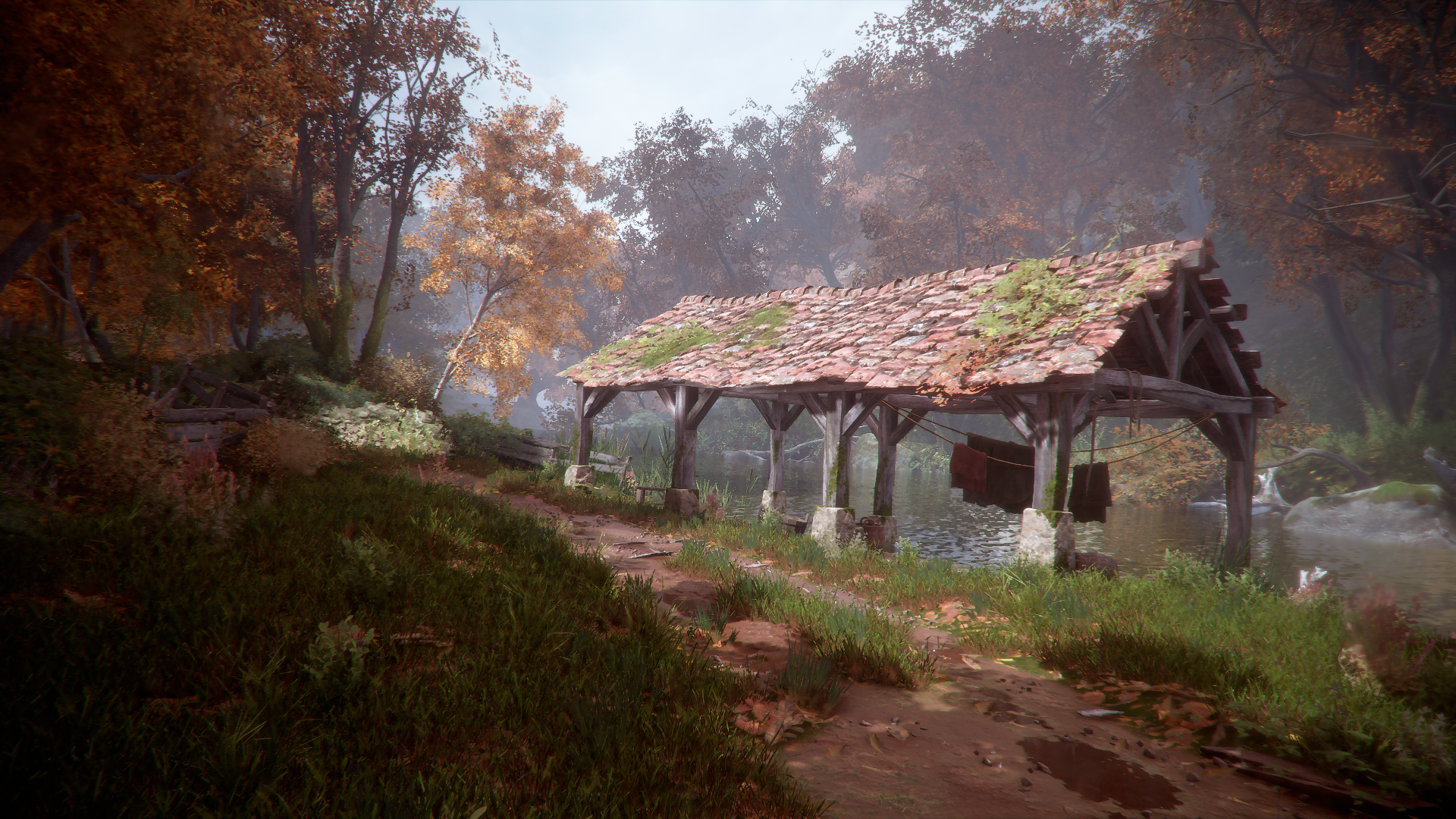 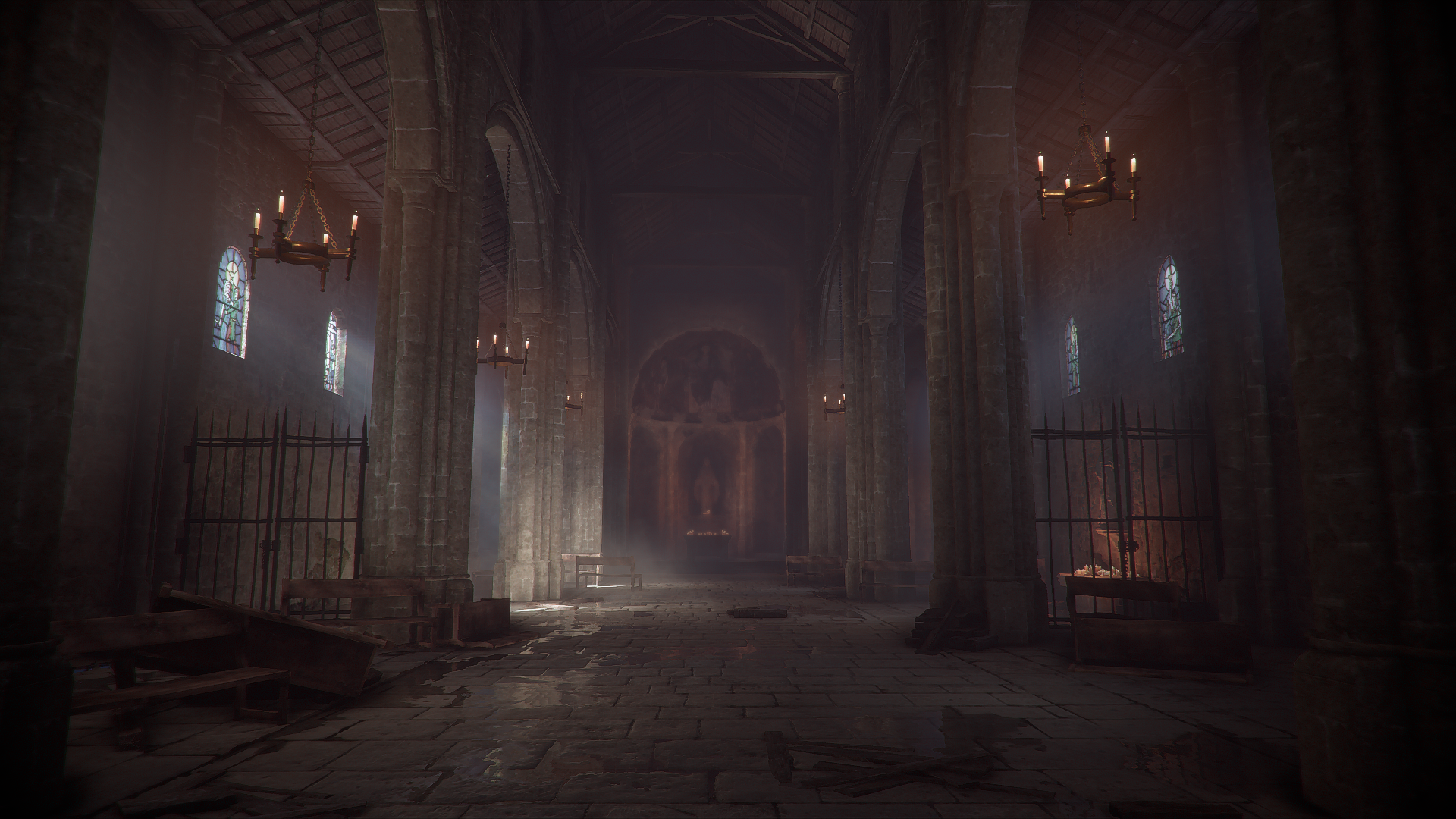 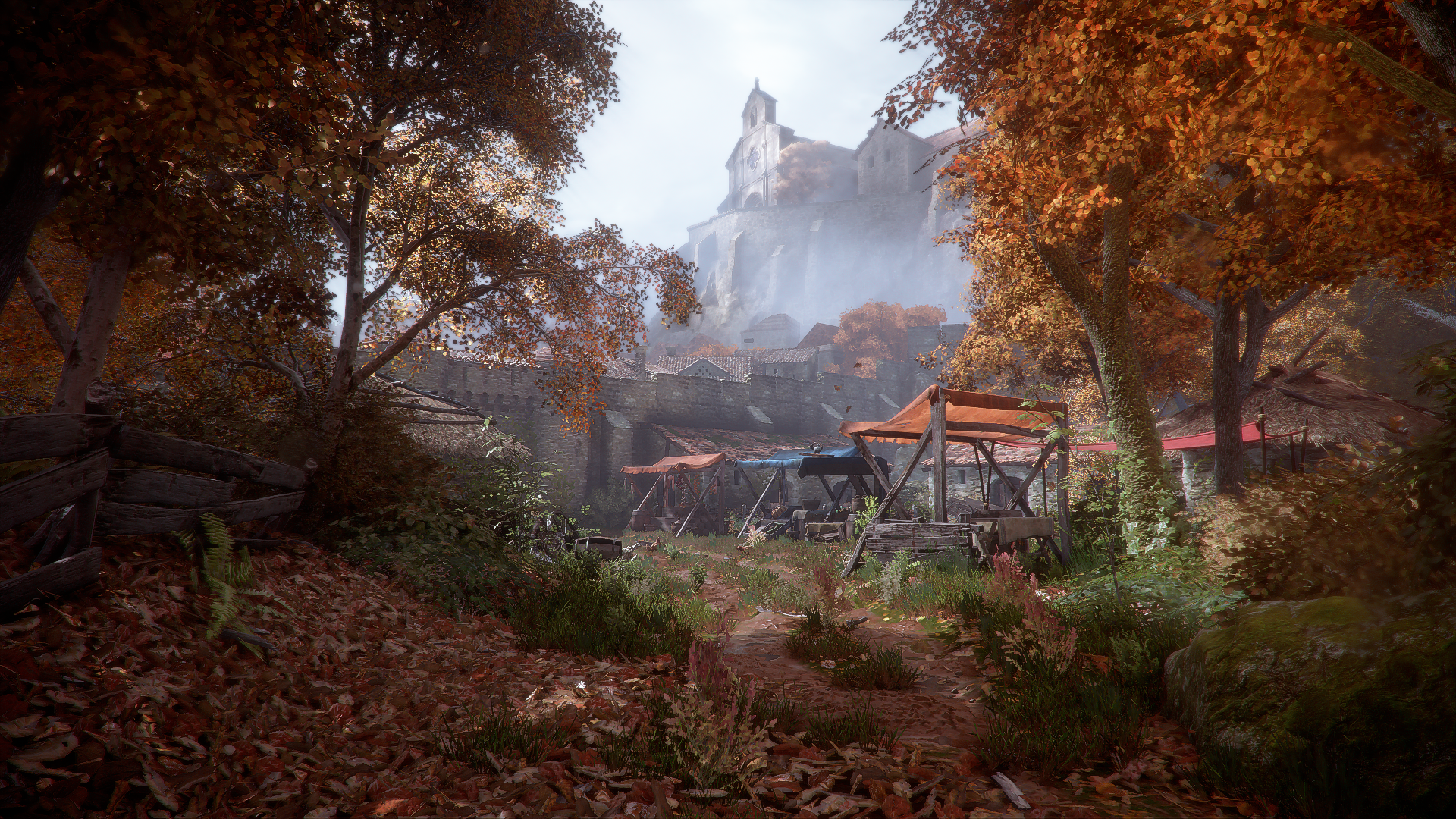 Yeah, I've been waiting for this to come down in price for quite a while now, looks very good.
Top

Well that’s the impact removed from the start of that game!
I used to be eVoL but I got better.
I like everything now.
Top

I considered putting it in spoilers, but I don't think the impact itself is integral to the game.
Top

...I thought he meant SB not wanting to pay for it until it comes down in price.

One of the best games of the decade no doubt in my mind. I'm ready for the finale but I'm doing some mopping up. If you have a ps4, you need this.

Truly amazing. I was going to pick up another game to play today but actually I'm going to leave the ps4 for a bit so I can stew on it.
Top
Post Reply
716 posts