In the pat few weeks Unisoft have done a couple of things that mean it will be harder to get their games for a cheaper price. It started with them signing up with the Epic Game Store meaning there would be less possibility their games would appear on key sites. Then last week they announced that they would no longer be giving out keys on digital stores and that you would have to activate your game by putting in your uplay details.

Now it appears they are ending the 20% off the Uplay store deal that you could get by spending 100 uplay points. Customers are receiving emails saying that from the 9th of May you will no longer be able to use that discount on pre-orders or games for three months after release.

Looks like in future if you want to play a Ubisoft game on launch you are going to have to pay the RRP.
Top

I'll be honest and say that it's been a long time since Ubisoft put out a game that really interested me, have long since grown bored of the Far Cry and AC franchises, and Watch Dogs just didn't grab me at all - think I put less than an hour into the first game when they made it free on Steam for a while.

So while I don't think that will affect me overmuch, my concern would be other publishers following suit. I've long been priced out of the day one market for AAA games, having to wait until they get discounted after a few months or there are cheaper keys available.

I'd estimate that about 75% of my gaming time these days is playing indie releases, so that will probably go up even further if the triple-A market becomes prohibitively expensive with no alternative means of buying those titles.
Top

Irritating because I really want Anno 1800 and it's currently £50 everywhere.
Top

Everything on the internet is 100% true. 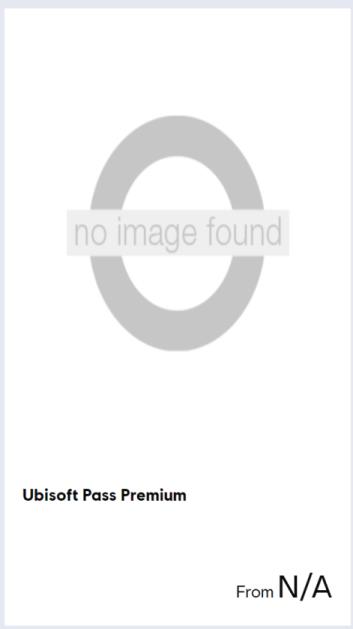