I'm clearly not as far in as Mack is, but I can't really argue with any of that. I'm usually a gameplay-first type, but the world Rockstar have created is second to none and I've largely enjoyed my time in it.

I did some actual honest-to-goodness unscripted crime earlier. I'd been leaving the crime to the scripted missions, playing Arthur more as an honourable sort otherwise, but figured I'd have a go. My intention was to rob someone with a wagon; stand in the road and point a gun at them. Well, I did, but then one of the guys pulls out his own gun and the wagon charges forward. I desperately try to line up a headshot, accidentally kill one of their two horses which tumbles forward sending the wagon flying and I get knocked down. I'd have preferred to let the people go, but they were having none of my antics and I was forced to kill one and the other ran. I jumped on my horse and rode after him, attempting to lasso him and threaten him to keep his mouth shut. Unfortunately the shoddy controls took over here, and when I approached my character automatically hogtied him. As soon as you hogtie someone, they apparently lose their witness status and you're left with no alternative but to kidnap them. I rode away from the roads and let him go, firing my gun into the air menacingly (a three-button combination that's as unintuitive as everything else).

I rode back to the wagon, hoping to find something valuable in the back. The lawmen are already at the scene. The Wanted message pops up. I do a double-take. I'm being hunted for animal cruelty. Apparently I had ridden over a squirrel when I took chase.
Top

I actually went back and picked up the squirrel and placed it in my satchel. Waste not, want not.
Top

I could be wrong, but I don't recall any tales of the Pinkertons being called to hunt down any Wild West villains for animal cruelty...

They left no witnesses, is why.

I've played about 7 or 8 hours now, and I'm having a tonne of fun with it. Once the game opened up after the glacial opening hour or two, it clicked really quickly. The busywork stuff works in the game's favour for me - things like brushing your horse down or calming it when spooked by a bear create an emotional bond between man and beast that simply didn't exist between me and whatever cars I stole in GTA 5. The horse riding really is great. It doesn't have the same level of autopilot that Roach does in Witcher 3, as you have to keep nudging your horse back on track, but the feeling when you're galloping down a dirt track in the wilderness or cantering into town to find a saloon is pitch perfect.

The only thing that's irked me a bit is the icons for things like health and stamina, because there are too many of them and they don't make much sense. I tend to ignore them until I get a message saying I should probably eat something or sleep. Also the crime system seems particularly unfair at times, though I could be charitable and say it reflects the uneven hand of the law in those times. As an example, I was in town when some drunk started bad-mouthing me across the street, so I went over and attempted to defuse the situation. He then proceeded to stab me, so I threw a punch back. Moments later, I'm being shot at by lawmen for unprovoked violence! WTF?! I didn't know how to surrender, so instead I fled and got shot dead. Upon waking up (death was but a minor inconvenience in 1899), I found I had a $10 bounty on my head because I'd run away from being shot at for a crime I didn't commit. Wild West law makes no sense.
Top

Yeah, I have to agree on the crime system. It's a bit surprising given that Rockstar have basically made nothing but open-world crime sims for a decade, you'd think they'd have a satisfying style of crime and punishment gameplay by now.
Top 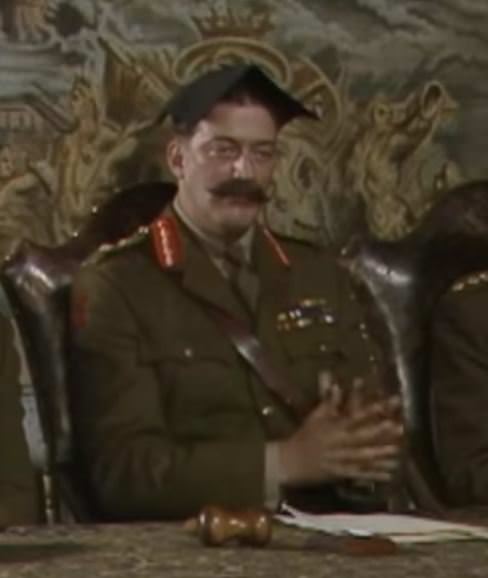 I watched that recently, it must have been in my subconscious.
Top

We didn't receive any messages, and Raid definitely did not shoot that delicious bushy-tailed squirrel. 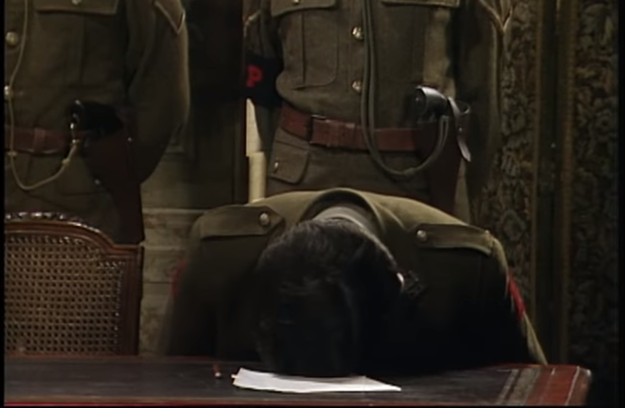 Wrathbone wrote: ↑
Mon Nov 05, 2018 11:02 am
It doesn't have the same level of autopilot that Roach does in Witcher 3, as you have to keep nudging your horse back on track,

This is something I've taken issue with; RDR2's horses *will* follow a path perfectly, but only if you've set a waypoint and then only when using the cinematic camera (hold the touchpad down on the PS4 version). I've been a bit spoiled by BotW's horse path following, but it just feels a bit odd that they limit it in this way. You have to switch off the cinematic camera if you want to do anything else, so you need to flick between the two at random intervals.
Top

I actually don't mind it being a bit looser in following the path, as it keeps your attention somewhat and feels more natural. Roach in comparison feels like a train chuffing around a track.
Top
Post Reply
169 posts