Folk like this don't they? So why not have a thread, after all there's over 10,000 changes dontcha know.

And a couple of vids from Gamescom...

Anybody remember that episode of Sliders where Quinn, Wade and the gang found a dimension vastly different from ours. The kromags ruled, everything was topsyturvey and a Smash was a good game? That was such a far fetched episode.... I would very much have liked to try that game.....
I used to be eVoL but I got better.
I like everything now.
Top

Not really sure this required a thread of its own.

Mantis wanted individual games to have their own threads rather than there being a catchall for each console. I prefer it this way personally.
Top

Don't we have any other Smashthusiasts on here? I kind of passed the Wii U version by because it felt far too similar to the Wii edition, plus it didn't have Solid Snake. I'm tempted to get this one though considering how much content there is and now that Nintendo is making more of an effort at building their multiplayer network up.
Top

I'll certainly consider it, but without having a network of people who want to play it locally, the appeal is diminished somewhat. It's just not the same when the other people aren't in the same room, particularly given the limitations of Nintendo's online service.
Top

I've stopped buying these games as I just don't have anyone to play them with and there is only so much fun you can have solo.
Top

Another 40 minute Direct entirely of Smash Brothers info. Want to see whether the hand held and docked modes have separate brightness settings? Now you can!

The main bullet (Bill) points:
-Ken and Incineroar confirmed as the final fighters in the base game.
-DLC will bring at least five new fighters, stages and music. Piranha Plant (as in, the one in a pipe, not Petey) is being developed as a pre-order bonus character.
-Some sort of Disgaea-esque sticker mode? I've no idea. It looks mad.
-A single player adventure mode with a ridiculously over the top intro cutscene. Kirby is apparently the best hero.
-There are now 59 assist trophies.
-The game starts with just eight characters available. There are 68 in the base game. Sixty. Eight. That's not even including the echo fighters or DLC ones. Best hope your friends enjoy unlocking things on your save file!

I loved the original smash brothers. But like others I don't have anyone to play this with. That and I recently sold my switch. Zelda and Mario Kart were all that were keeping me playing and there wasn't anything on the horizon I was hyped about
Top

The new 'story mode' they announced yesterday has made me a bit more interested in this game.
Top

So I've ended up getting quite excited about this over the last few weeks, and it'll likely be my impetus for getting a subscription to the online service. I've got more of an idea over the various single-player modes now; there's an adventure mode that seems to operate like an RPG. You start off with Kirby, and journey around a world map unlocking both fighters and spirits. Spirits are basically buffs, and come in two flavours, main and support. Main spirits seem to give you a distinct advantage such as starting the match with a particular item, and support spirits give a stat boost to one or more move types. You can equip one main and three support spirits, and seemingly the game is geared towards being quite difficult if you don't have an appropriate set of spirits equipped. I don't think there's much of a story, but seemingly there are multiple paths through the world and each will give you different fighters to use.

The fights are all themed around the Spirit or Fighter you're facing, with clever combinations of fighters, items and special game rules that turn the game's fighter roster into the spirit characters. One example is the Guardian (from Breath of the Wild) Spirit, represented by a giant R.O.B., who can't move, and only uses his eyebeam attack.

There's a separate Spirits Board mode that is effectively a set of event matches that are only available for a set length of time. You can only try each fight once per time it appears, and seemingly the difficulty will be higher depending on the quality of the Spirit (some are better than others, like every other loot based game).

Clearly it's going to be best as a couch multiplayer game, as it always has been, but I think they've gone much further to cater for the single player crowd this time.
Top

So this is ace, as expected. I've only played against the computer thus far (meeting up with a friend hopefully tomorrow), and have just gotten stuck in unlocking stuff. I know many will hate the fact that the roster, the game's biggest selling point, has to be unlocked as you go (you start with a paltry 8 characters out of 70-odd) but with maybe three or four hours play I've unlocked 10 or so. All of the stages and modes are available from the off, thankfully. I think I've actually already played more of this than I ever did the Wii U game, which wasn't bad by any means, but I just didn't gel with for some reason.

Highlights so far include the incredibly chaotic 99 stock, 300% starting damage match I played that took 20 minutes, but taught me how to actually play Samus, and beating Mario as Bowser at the end of his Classic mode. 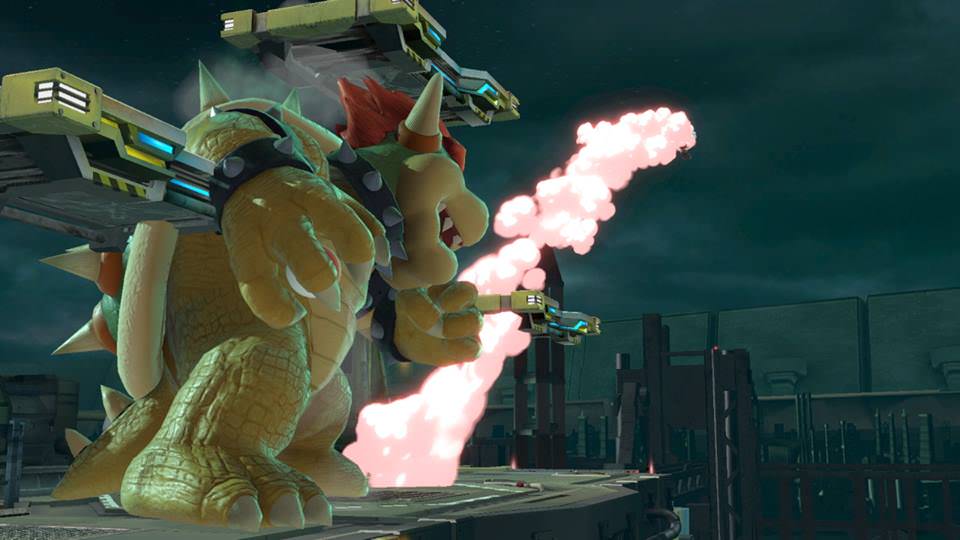 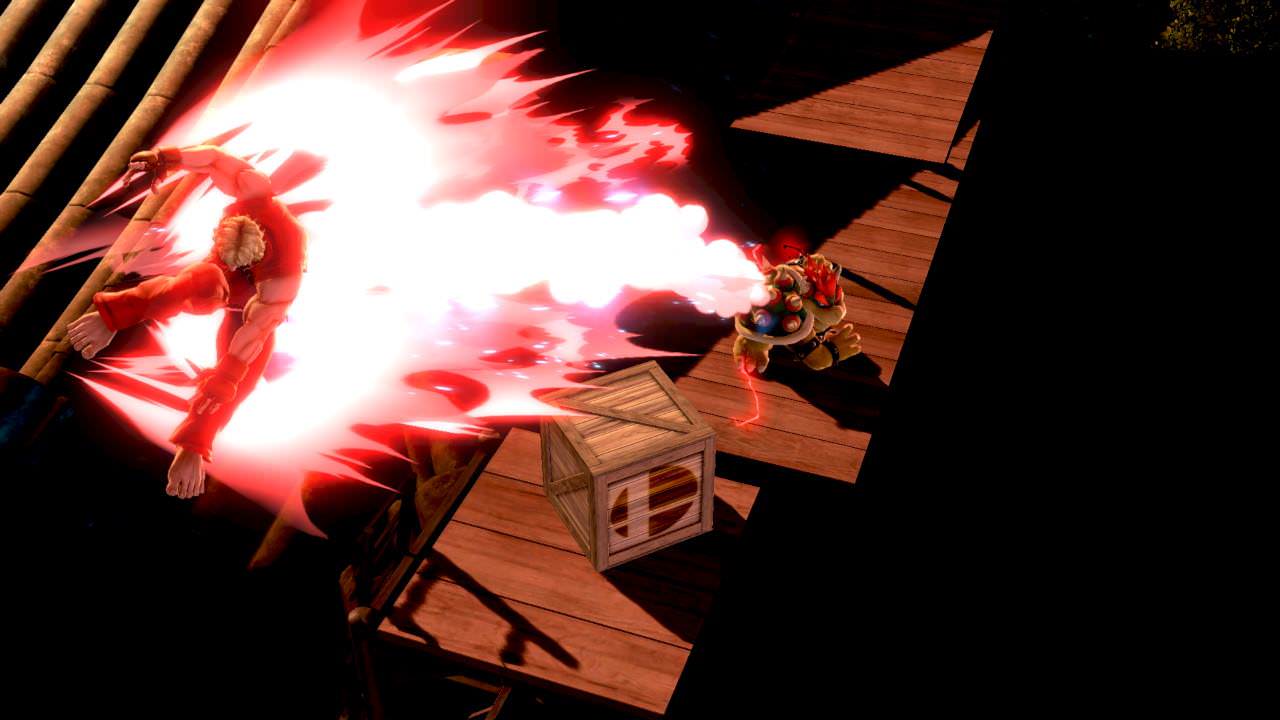 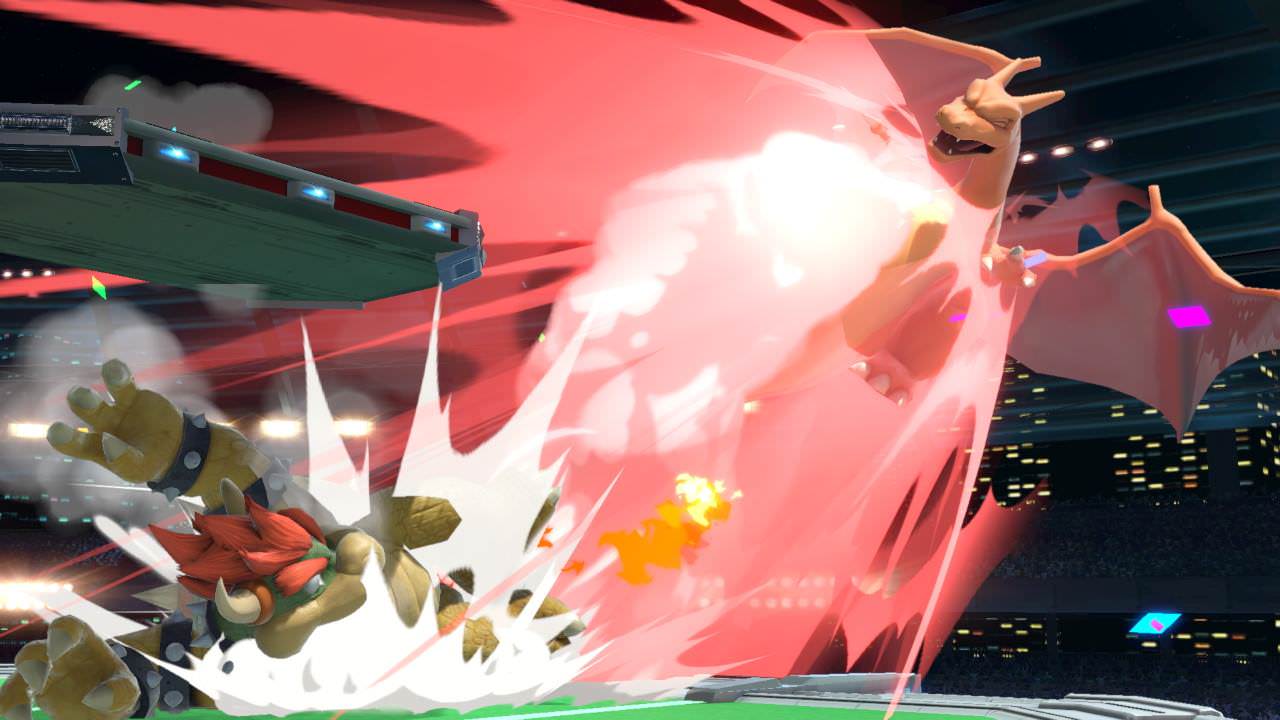 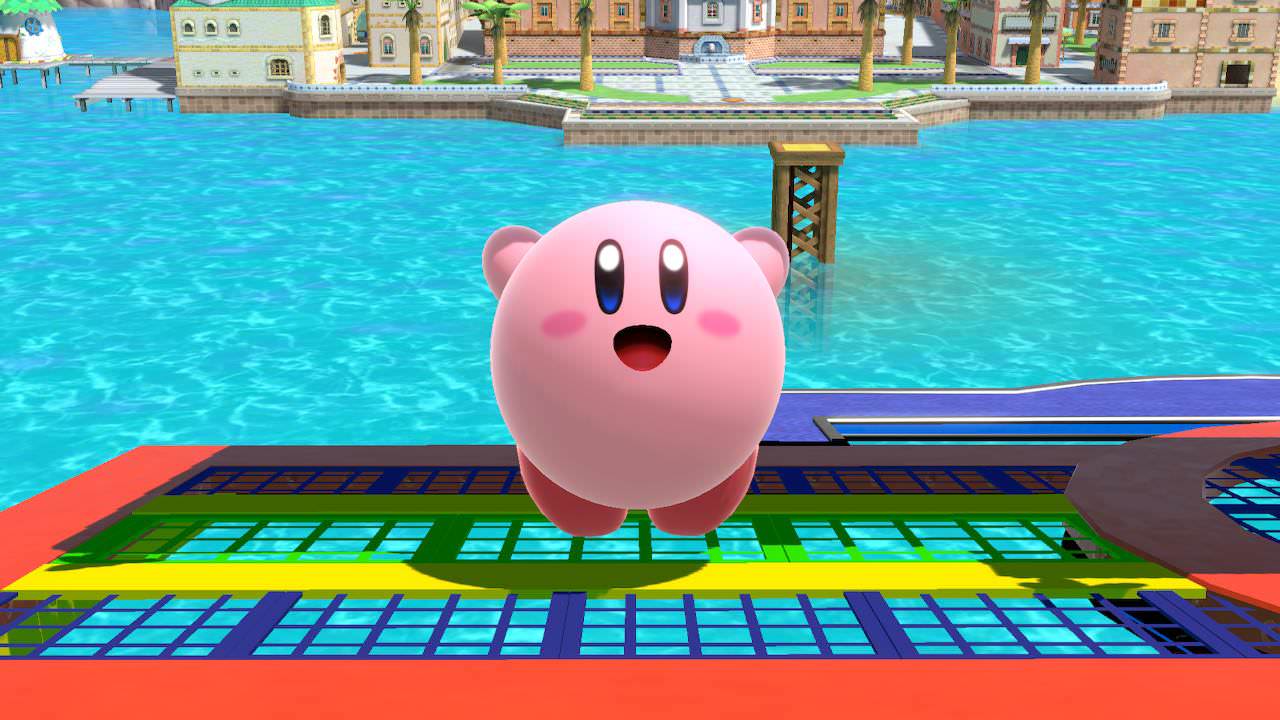 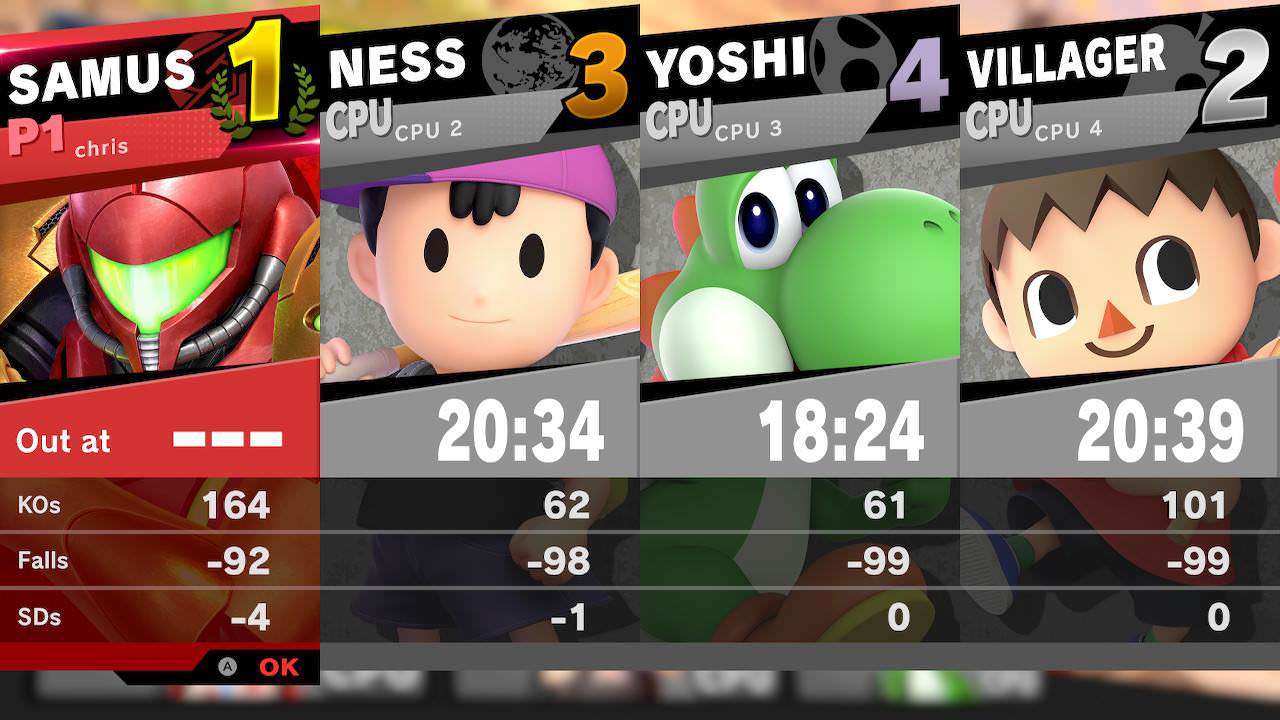 Looks like sales have been pretty stellar. Biggest ever Smash launch and biggest ever Switch launch in the UK. Particularly impressive if you consider that most titles have been on a downward trend this year at retail.
Top

I wouldn't say that it being the biggest Switch launch was that surprising, given the relative popularity of the series and fact that the other really big first-party titles came out in the console's first year prior to its first christmas. The biggest Smash launch is pretty impressive though, given that the Wii game had I think a larger console ownership to work with, but they've been pushing it really hard. The "Everyone is here!" tagline and overall generosity of the proposition have I think helped quite a bit, as it's grabbing the nostalgic purchases along with new players.

My opinion has only improved over the weekend. I *love* the fact that there are so many characters to choose from, and unlocking the majority has been both fun and relatively quick. I think I have around 60 characters to choose from after about ten hours play, and new ones have been available (you still have to actually knock the character out before you unlock it) maybe every five games or so. The number of characters, 100 stages and 900 music tracks mean that pretty much every game I've had has felt fresh, and I adore how customisable they all are. I do sorta wish they still had the ability to choose the frequency of every individual item as they did in Melee (I think there are too many game-changing Pokeballs and Assist Trophy items given out), but given that there are so many items available now I can understand why they decided to just let you choose overall item frequency.

I've not played enough to decide whether the game is worth it as a fully solo experience yet; I'm currently enjoying playing the AI, with only about an hour spent with a friend and I'm yet to try the online. The immediacy of play given the Switch's standby mode is a real boon; I can comfortably fit a three minute match into a four minute window, without having to wait for the console to boot and game to load; I had a couple of games this morning when I realised I'd gotten ready for work earlier than expected. It's good in handheld mode too, with no noticeable compromise on framerate, though the smaller screen does lend itself to smaller games (there are some stages that are too big even for a TV, nevermind a 6 inch screen).
Top
Post Reply
16 posts