I was very tempted but went for Dying Light instead. Battering zombies with a lead pipe will always win out over spaceships

So that's ever wanting for cash sorted!

I have never really had time for grind in games. I did a little in E:D to get the FAS, but that was mind numbing. As such while I had a fair amount of cash, it was from bounty hunting and was all hard-earned. I had resigned myself to never owning a top level ship.

Then a while back I helped a mate climb the difficulty curve, they having bounced off the game. Once he was up and running, and the latest patch came along, he started investigating the claims of fabulous wealth to be had Deep Core mining. And passed that info along to me. Fuck me it is lucrative!

Since being shown how to do it, I have been earning about 120 million credits an hour.

Go here and read the instructions on what you need and how to use it. Then go and find a Void Opal hotspot. Fly to it and head out from where you come in scanning for asteroids that are likely candidates. The ones you want will show up with black striations as the scan first highlights them and the closer you get repeated scans will show more and more black before popping back to the warm glow tones. It takes some patience, but each asteroid will yield around 18 tonnes of opals which you then sell for ~1.6m per tonne (finding the nearest station buying them for a mint here). Be warned, with a hold full of these little beauties there is a good chance of interdiction.

I have gone from a moderately tooled FDL to a fully A-rated Python and a bank-full of change. I did try the Anaconda but it was too much of a barge.

Anyone wanting a get rich quick scheme, look no further! Happy to take you out and show you how if anyone struggles, there is a definite knack to spotting the right 'roids.

Finding the 'roids can definitely be a pain in the arse.
Top

Yeah, you definitely need to make preparations, especially if visiting the ones around Uranus.

Stock up on these Sly 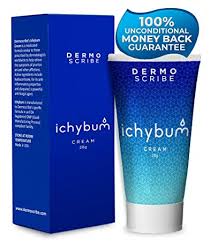 I've been having fun with this and the last couple of nights with Snowy doing Opal farming in the roids. Just with one heart racing moment where my blasted Limpets decided to go all kamikaze on my ship and nearly blew me up. 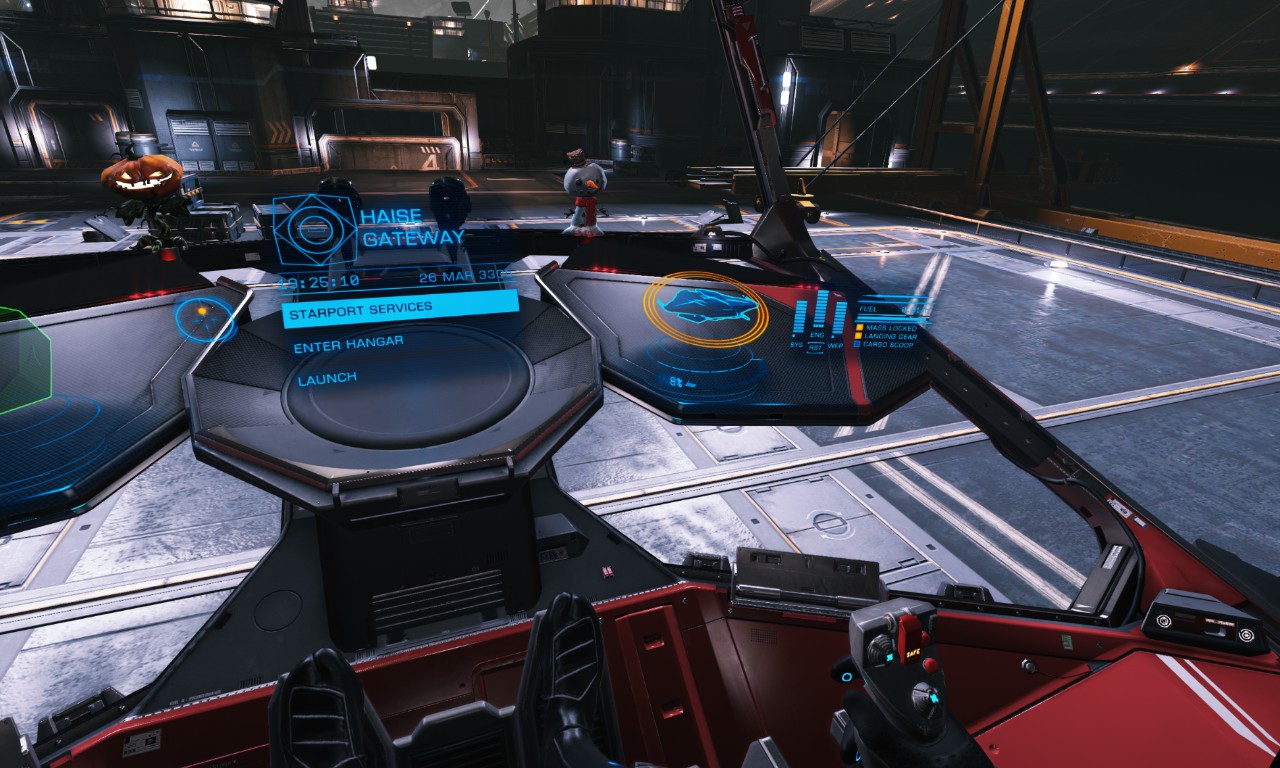 Then deciding to go on revolt and crawl along asteroids or idling when trying to scoop up anything till I got annoyed and blasted them for insubordination!

Going to work on the engine/FSD upgrades on my new Krait Phantom ship as it has bugger all jump range compared to my pimped out ASP Explorer.

Also bought this on the store last night when I found it hehe.

Thats great but they need to just licence the VA Shatner one.
I used to be eVoL but I got better.
I like everything now.
Top

Aye I would love to get Shatner too

Finally got my ship after some grafting

It took an age to workout how to do the outside camera view and then I forgot about the fuel scoop and just managed to make my route back with barely anything left in the tank... as I forgot to get a bigger one of them too >.>

Just needing some materials to increase the FSD and get the engines tuned and have I think the best jump range ship to have fun in.
Mr Annoyed and Proud of it.
Top

I've seen that the latest patch is going to change a lot of the harder stuff to entice newbies to the game. Sounds like a good plan to me

Off topic, but what happened to Jez? He hasn't posted on here in months. Is he off doing navy stuff?
Top

I think he mentioned he was doing a 6 month deployment overseas? Could be wrong though.
Mr Annoyed and Proud of it.
Top
Post Reply
51 posts